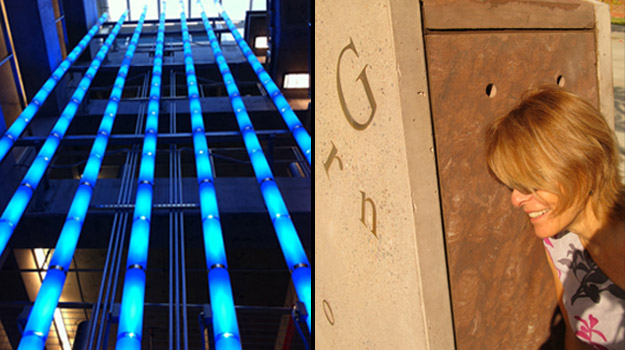 Mags Harries and Lajos Héder’s recent projects Terpsichore for Kansas City and Passage were selected as part of the Americans for the Arts Public Art Network Year In Review at the 2012 Convention.  This year, projects were selected and presented by Jean Greer, Daniel Mihalyo, and Celia Munoz. 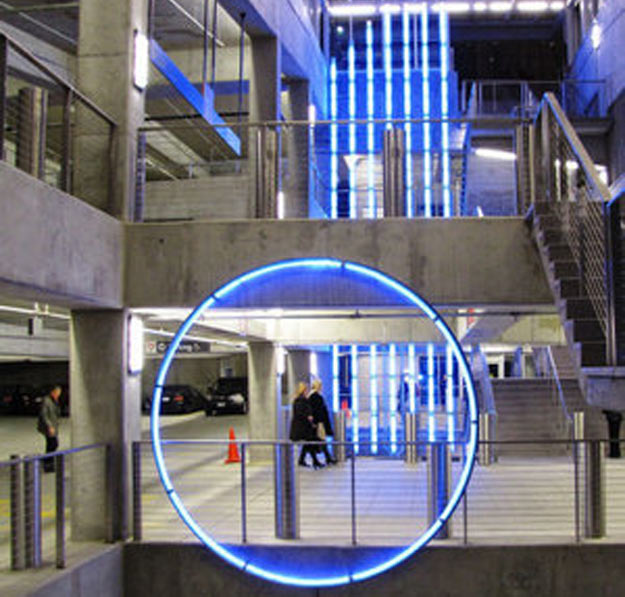 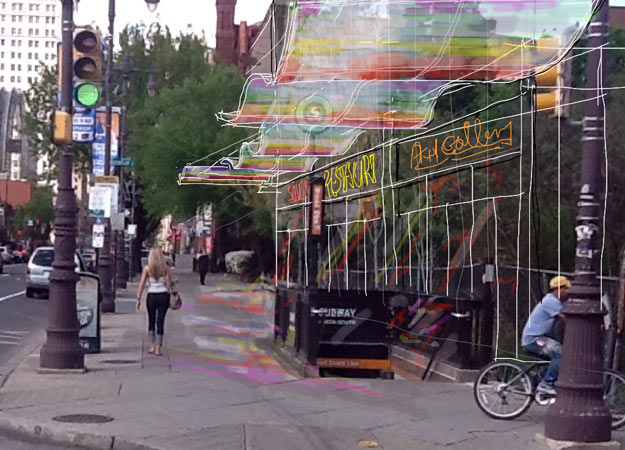 Mags and Lajos’ proposal LightPlay was recently selected for the Southstar Lofts public art project on Broad & South Street in Philadelphia, PA.  The project will use refracted light and other day/night lighting effects for this new mixed-use building.  This is a Philadelphia Redevelopment Authority Percent for Art project.

Working with the South Mountain Community Library, poet Alberto Ríos collected and edited submissions from the community a line, phrase, “tweet”, short memory or observation for the creation of a collective poem about the South Mountain area. To celebrate the one year anniversary of the Library, the poem will be recorded and included on the Acoustic Chairs of Passage. The poem will also be printed on a bookmark and distributed at the anniversary celebration.