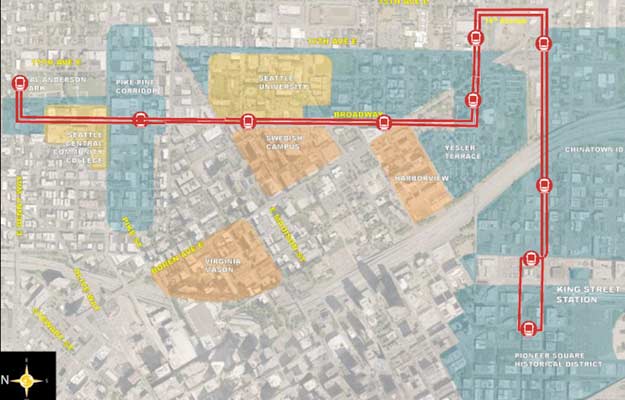 In February 2010 were awarded a project to create artwork for Seattle’s new First Hill Streetcar Line.  The Seattle Streetcar network is a developing transportation system designed to carry people to and from neighborhood, business districts and Seattle attractions. The network will provide new options for getting around Seattle and will enhance the city and regional transportation system.  We will be working with project design consultants, SDOT, community representatives and the Seattle Office of Arts & Cultural Affairs to develop art for the new streetcar line. 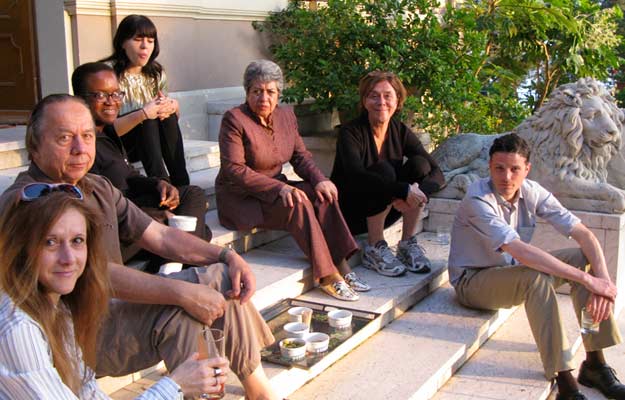 Spring 2010 Mags and Lajos attended an artist residency at the Liguria Study Center for the Arts and the Humanities in Genoa, Italy, supported through the Bogliasco Foundation Fellowship Program. 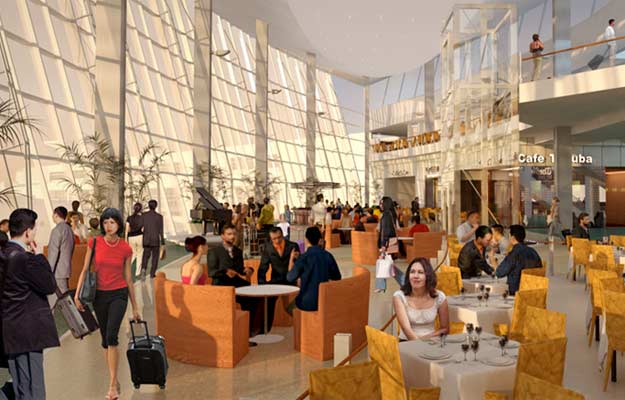 The San Diego International Airport is undergoing the largest improvement project in the airport’s history, The Green Build, in an effort to meet the growing volume of travel, while also improving customer service.  As part of these improvements, we were selected to design a performing arts venture in a new open café and retail area. The project presents a unique set of challenges including designing a space that can enhance performing arts and yet be a work of art itself.

Marty Carlock’s article “High Tide, Low Tide: A seaside public art project weathers design by committee(s)” appeared in the March 2010 issue of Landscape Architecture. The article discusses the history and evolution of the project.  Click here to read a selection.

Lajos participated as a member of the Public Art Network Council at the 2010 PAN Conference in Baltimore. 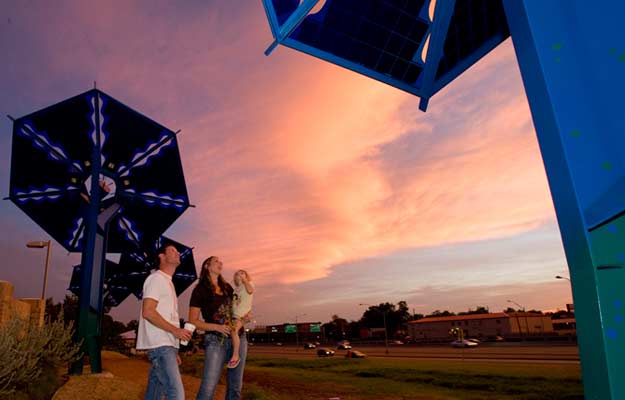 We are pleased to announce that Liveable City has honored Mags and Lajos with the 2010 Liveable Vision Award for Esthetics for their creation of Sunflowers, An Electric Garden.

The yearly awards recognize notable community-led initiatives, private sector accomplishments and advocacy efforts that exemplify what Liveable City calls the “Five E’s of Sustainability.  Each “E'” represents a crucial element of a livable community, with a designated winner for significant contributions in each category (Economy, Engagement, Environment, Equity, and Esthetics).

The winners were honored at the annual Liveable Vision Awards party, Wednesday, May 12, 2010.

Liveable City is an inclusive network of individuals working together to create a community consensus to promote policies that address the long-term social, environmental and economic needs of the people of Austin, Texas.

After five years of planning and construction The Zanjero’s Line opened officially on March 27, 2010. The project stretches along 4 miles of the Highline Canal in Phoenix, AZ transforming a dusty utility area into a recreational trail. The 8 art sites feature pedestrian bridges, seats, and landscaping. The vocabulary of buckets, planks, and rocks references the canal, water-use, and the environment of South Mountain.

Spring 2010 Mags became a member of the Boston Sculptors Gallery (http://bostonsculptors.com). Her first exhibition there will be presented from January 5- Feb 6, 2011.

June 19, 2010 Mags participated on a panel discussion on public seating as part of the annual three-day conference hosted by The Furniture Society at MIT.

Mags will be displaying work created during her sabbatical at the Museum School’s Grossman Gallery in September 2010.

SunFlowers, An Electric Garden will be represented at the Federal Reserve Bank of Boston as part of the exhibition “Clean Volts” from August 2010 – May 2011.